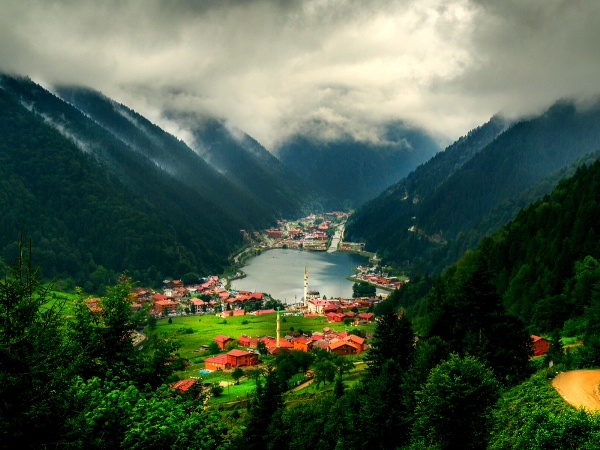 Trabzon is one of the most important areas of the Black Sea region because of its many historical remains and beautiful natural landscapes. There is much to see in the city, from monasteries to mountain villages as well as castles to churches, which has not yet been found by many tourists. 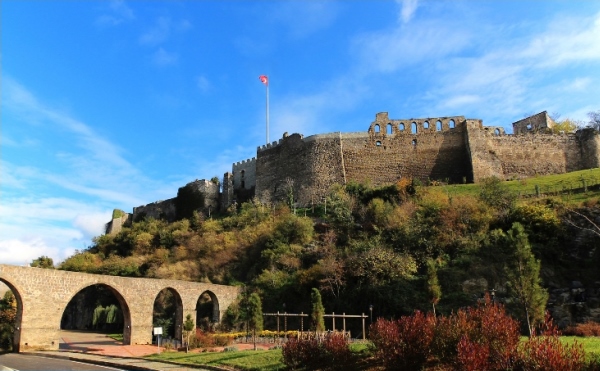 The foundations of Trabzon Castle in Trabzon go back to the Byzantine period. The mesmerizing and historic structure is built of three castles and archaeologists suggest that the upper part dates back to 2000 BC, which served as the Acropolis. Alexius II constructed the middle and lower fortresses of Tarazvand, while the signature of Ottoman Sultan Mahmoud II can be seen at one of the gates.

After observing these monuments in Trabzon, you can try 5 Cheap Places to Eat in Istanbul as many other attraction available in Turkey for tourists.

Uzungöl is located south of Trabzon and is one of the most popular places for urban residents to spend much time in nature. It is a lovely village surrounded by green mountains and a large pond in the middle. Ozongil is a great place to relax and hike.

Certainly one of Trabzon’s most significant sights, the Somla Monastery is remarkably structurally amazing, as it sits right on a steep cliff overlooking the beautiful scenery.

The beautiful mansion (designed by an Italian architect) was built as a summer house in 1890, for Mustafa Kemal Atatürk himself to stay in 1924. In 1987, the house changed to the Museum of Archaeology and Anthropology.

Historians suggest that the money from the Vazelon Monastery that was built in 270 AD, went towards the the Somla Monastery construction. It used to be the richest Greek Orthodox monastery in the region and the frescoes still display beautiful aesthetics, portraying scenes of Last Judgment. After being repeatedly abused by the Persians and Turks, it was completely destroyed in 1922, leaving it in ruins which still attractive to this day.