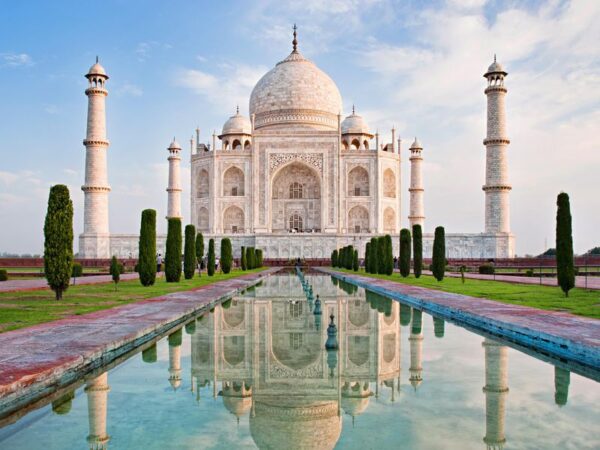 The Taj Mahal is one of the most important tourist attractions in India and one can certainly say that there are many facts about Taj Mahal. Here, you can become more familiar with the Taj Mahal before traveling to India so that you can make the most of your trip to India. Be sure to read this post, you will become more and more attracted to the Taj Mahal and travel to India with more excitement and interest.

If you are India then you need to check out other beautiful states in India other than Agra for more mesmerizing monuments and natural scenes. Each state has its own culture, attractions and even food. Therefore, it is worth checking those states as well if you have resources to d so. 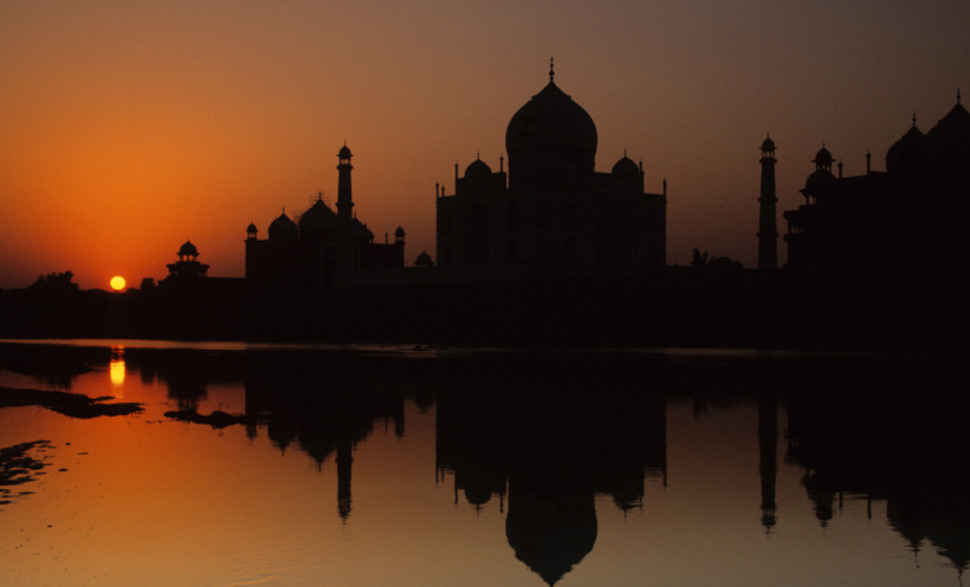 The wife of the Shah Jahan, who Taj Mahal was made for her, died in 1631 giving birth to Jahan’s 14th child. It is interesting to know that Mumtaz was the favorite wife of Shah Jahan and it was because of his sadness that the king ordered the construction of this monument in India. This is also why the world recognizes the Taj Mahal as a symbol of love.

It took about 22 years to build the Taj Mahal and cost about Rs 32 million to build it. That’s about $1 billion in today’s conversion rates. After all, it is interesting to know that the magnificent building employed 20,000 workers and 1000 elephants for its construction. Another interesting thing about the Taj Mahal is that it uses 28 precious and semi-precious gem stones to decorate it.

Features Depending on the Time of The Day 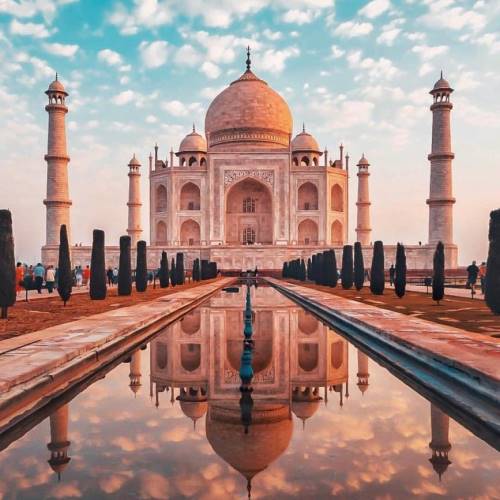 The Taj Mahal is 171 meters high, which means it is taller than the Qutub Minar in Delhi and known as the tallest brick building in the world.

A black crown is said to have been built in India to be the tomb of Shah himself. But eventually the building was not built, and the Shah was buried alongside his wife in the Taj Mahal building. The tombs that are described as the tombstone of the Shah jahan and shown to the tourists are actually empty. In fact, their main tomb is two floors below where tourists visit and no one is allowed to approach them.

Closed on Fridays for The Friday Prayers 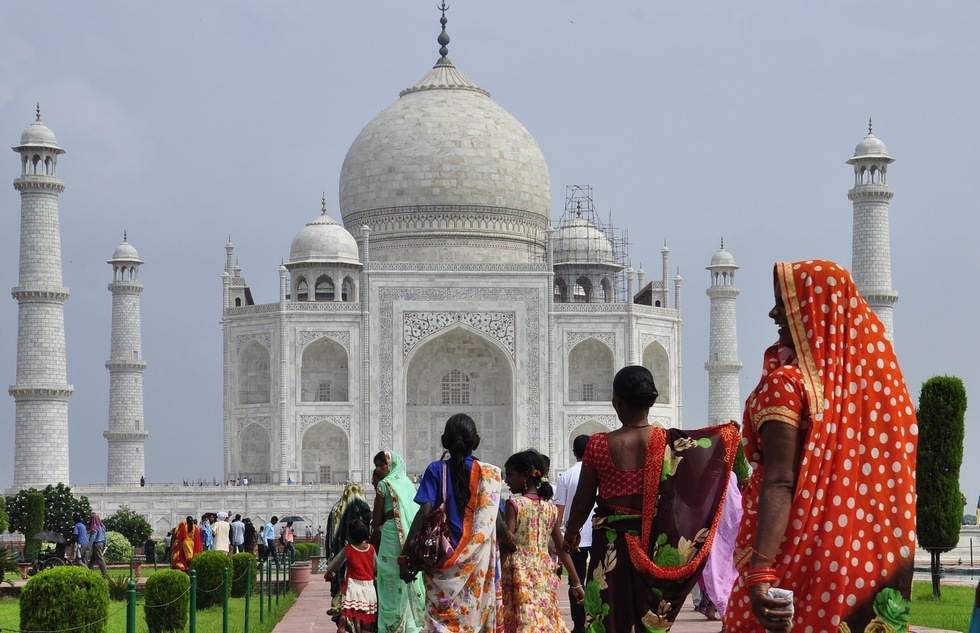 Another peculiar facts about Taj Mahal is that this shrine is closed on Fridays Because of the fact that Taj mosque holds Friday prayers inside. The strange thing is that the Supreme Court of India has announced that the worshipers who are not from Agra are banned to go inside for Friday prayers. It may sound excessive, but on Fridays, ID cards of the worshipers are checked to make sure that all the worshipers are from Agra. The reason for this is that they do not want the Taj Mahal to become too crowded and to damage this valuable monument.