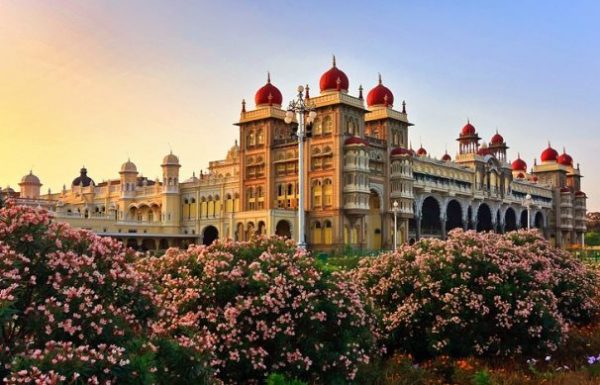 Top states in India for traveling in a country that never fails to surprise itself with its diverse urban and landscape and diverse cultures and cuisines. Undoubtedly, when confronted with this vast array of amazing travel opportunities, choosing the right place to visit is the hardest part. From beaches as well as hill stations to religious sites and monuments, India has it all.

The cities of India each have characteristics that can be suitable for ordinary life. New Delhi is the capital of India and is considered one of the most noisy and exciting cities in this country. There are millions of people in this city. This modern city is an excellent choice for immigrating to India. Goa is the second most important and largest city in India, which has earned the title of India’s tourism showcase. This city in India is very clean and has very quiet beaches, so its entertainment centers are a unique choice for children.

Tourists mainly come to India to experience the extraordinary Hindu rituals, explore its beautiful nature and visit its rich cultural heritage. Of course, the delicious Indian food will also be enjoyed by tourists.

Rajasthan Known as Land of Kings

Rajasthan, known as the “Land of Kings”, is probably the most famous one among states in India. It is full of stories of war and victory, romance, misery and honor. These folk and romance stories are physically obvious in many Rajasthan monuments, magnificent palaces and castles. Also, Rajasthan is home to the vast wilderness of Tar and world famous Sam Sand dunes as well as a collection of rare wildlife. Sightseeing destinations include Jaipur, Udaipur and Jodhpur. 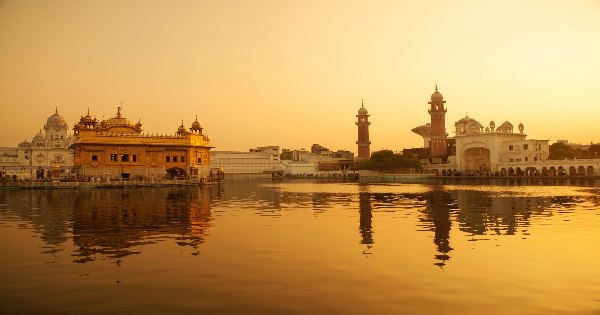 Famous for its delicious cuisine, ethnic and religious diversity as well as rich history like Sikh religious history (home to the iconic Golden Temple). Punjab is a great destination for those seeking a taste of local culture and touches of ancient empires. Head to the villages to experience the true culture of Punjab.

Kerala Famous as God’s Own Country 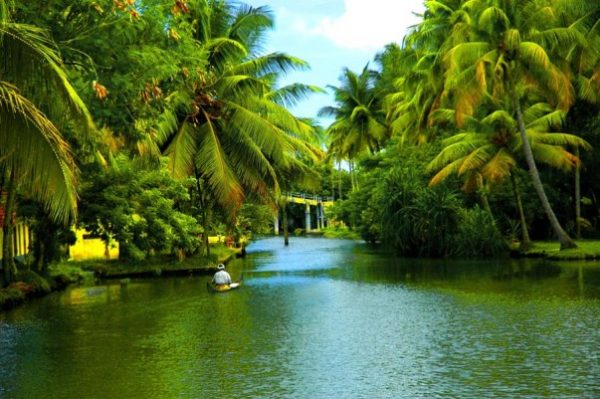 Kerala is one of the beautiful states in India which is known as “God’s Own Country”. This city is located in a place with some of the most stunning beaches in the country, including Muzhappilangad, Kovalam and Varakala as well as many more. Also, it has breathtaking hill stations, sparkling waterfalls, a collection of places and monuments as well as wildlife sanctuaries and national parks. For those looking for a quiet hill station, Munnar is a good option. However, Kerala’s very quiet atmosphere never fails to surprise.

Goa Known for its Beaches

Goa, known worldwide for its beautiful beaches, is a place to be at while visiting India. Sunset on the golden sand beaches are truly mesmerizing as well as the local dishes that contain a lot of tasty seafood. Also, Goa gives travelers the opportunity to participate in many water sports like water skiing as well as windsurfing. Moreover, it is one of the smallest states in India, and one with an ancient city and a very interesting culture and ethnicity. While you are wandering in Goa, you will most likely to see wildlife sanctuaries, Portuguese churches as well as Hindu temples.

If you are already in India, you can try visiting magnificent Goa and try the Top 8 Bars in Goa available for you to enjoy in there.

Gujarat with Rich Culture and History 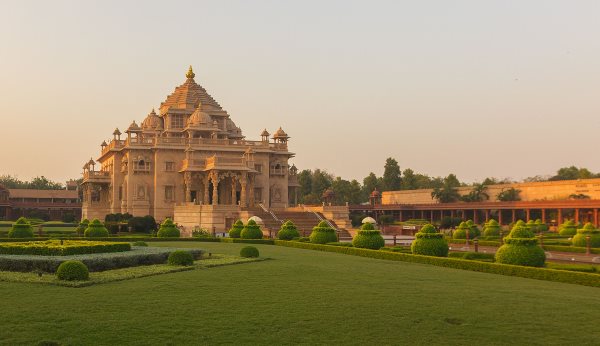 Millions of tourists, on the west coast of India, visit Gujarat every year to get to know rich culture and history. Also, they visit many ancient sites, beaches and temples. As the only Asian Asiatic lion sanctuary, Gujarat is considered one of Asia’s protected locations. Mahatma Gandhi was born here as well.