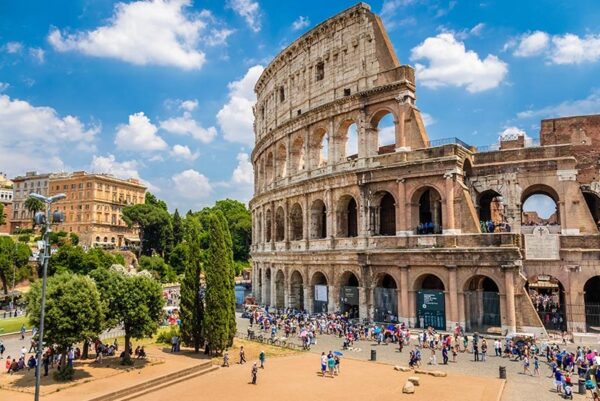 A dream vacation in one of European cities can be a great gift for your child before adulthood and help him or her grow. Traveling to Europe comes with abundance in restaurants, hotels and family-friendly activities suitable for children and adolescents. Here’s a list of the top European cities to visit to experience the best and most convenient family trips before your child turns to an adult.

London in England for its Entertainment Scene 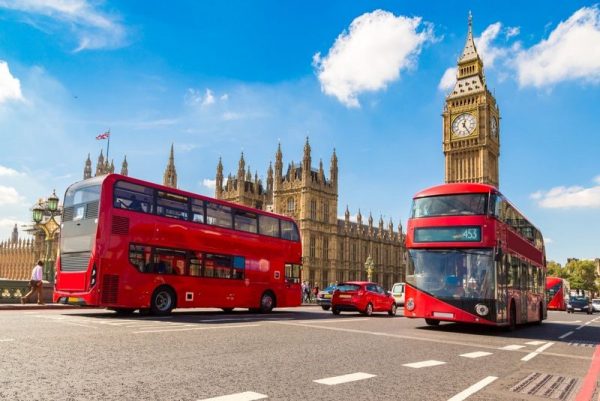 London, the most well known of European cities, will be full of youthful entertainment with magnificent resorts and parks. London’s diverse museums and numerous sports venues usually make teenagers want to linger. From the Tower of London to the Queen’s Palace, history is present and touched in the context of life. Entrance to most London museums is also free.

Amsterdam city in The Netherlands 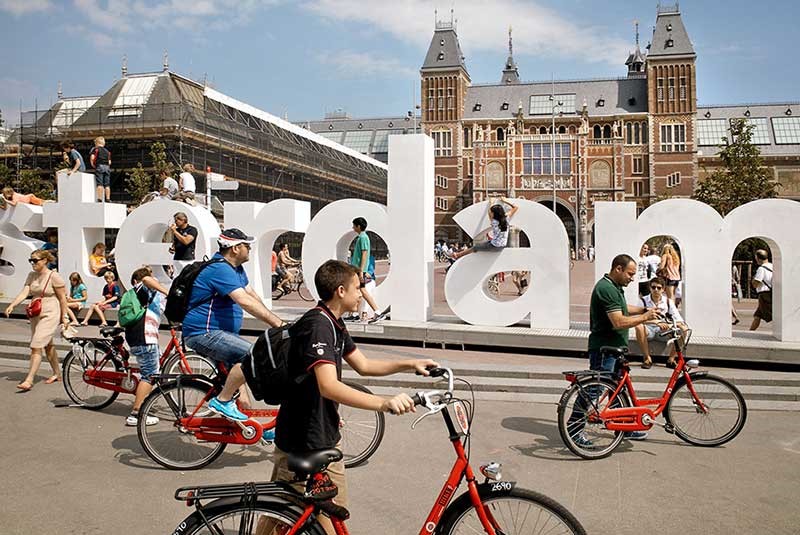 Amsterdam is in fact one of must see European cities in all of Europe. Forget all your trips to Amsterdam before you have a kid because this trip will show you another side of the city, a journey that proves Amsterdam is an ideal city for traveling with youngsters. Start a city tour by boat or bike. Also, try getting yourself an OV Chipkaart in The Netherlands. This card provides you with a lot of amenities and you need to to travel throughout the city and even the country.

Don’t miss the Van Gogh museum and take the high school kids to Anne Frank’s home for an unforgettable look at the horrors of war. Her book “The Diary of a Young Girl” can be read collectively while traveling. Dutch cuisine satisfies even the pickiest people, and don’t forget about Efteling, one of the most exciting theme parks in the Netherlands. 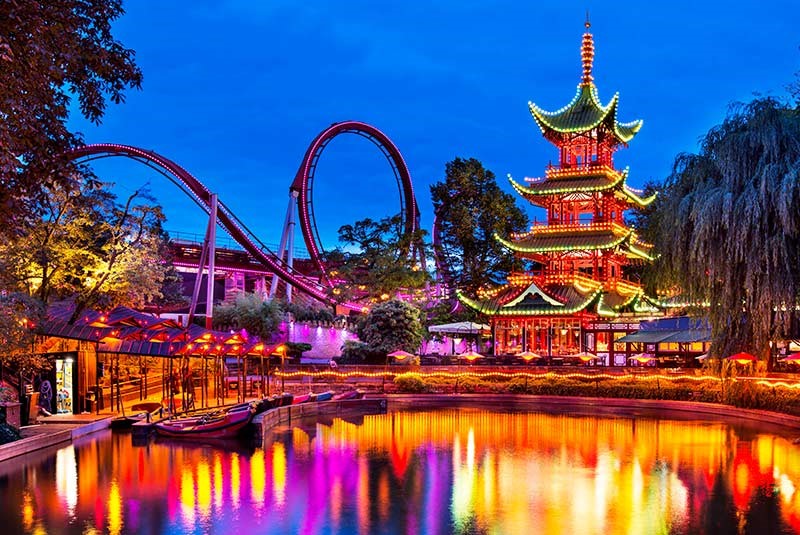 Copenhagen’s mood is not reminiscent of Disney’s fun, and the little mermaid sculpture in the quay tells of the city’s sad legends. The magical round tower with its amazing staircases doubles the fun of watching the city. Tivoli is a great amusement park that offers exciting rides, flower gardens, scenic lakes and fine dining for a good family outing. One of the positive things about Copenhagen is that its attractions are closely located, making it easy to move from one place to another and not making your loved ones exhausted. 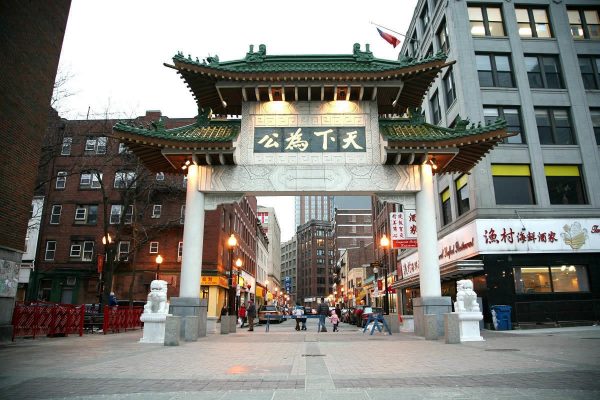 Salzburg will immerse you in the world of music. Go to Residenzplatz square and take a 25 minute roundtrip tour in the old neighborhood to see what this part of the city has to offer. If you want to surprise many children, take the bus out of town and visit Hellbrunn Palace. This 17th-century villa with beautiful gardens was formerly the residence of the Archbishop. The unique water games in the palace will give your children an interesting memory.

Rome in Italy with Colosseum and Vatican

Often the decision to plan a family trip ends on going to Rome because this capital of ancient history is fascinating by the delicious food and admirable attractions of every tourist visiting any European cities. Depending on your child’s level of education, you can take them to the Vatican or the Colosseum, which is really beneficial for their future. Among the city tour, indulge yourself in some Italian foods such as gelato ice cream and Roman pizza.

Munich with beautiful Castles in Germany 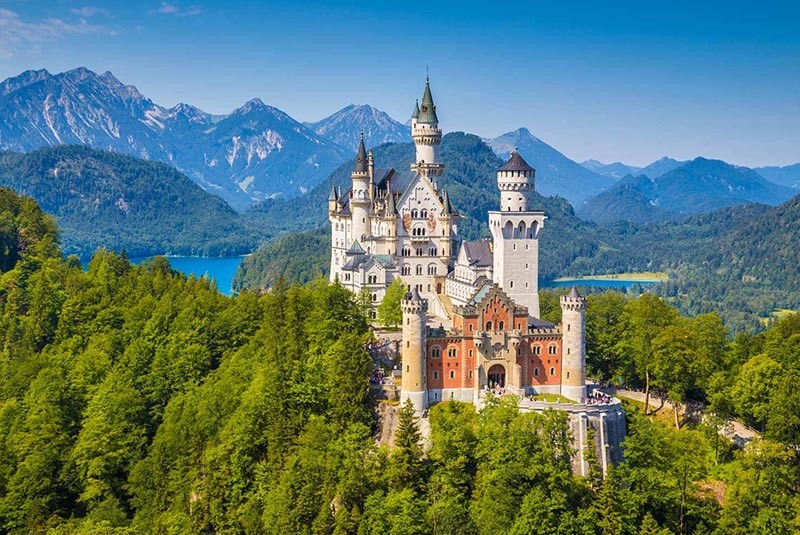 Munich is another one of great European cities that is also very family friendly. Set aside the experience of a solitary trip to Munich and taking part in its festivities. This time take a trip to this city with family in mind. With a variety of attractions ranging from the Toy Museum to the Deutsches Museum, one of the largest and oldest scientific museums in the world. Also, there are hundreds of child-friendly activities can be found in Munich. Take fans of Disney World to the Neuschwanstein Castle, which has inspired many fantasies.

Barcelona on the side of Mediterranean in Spain 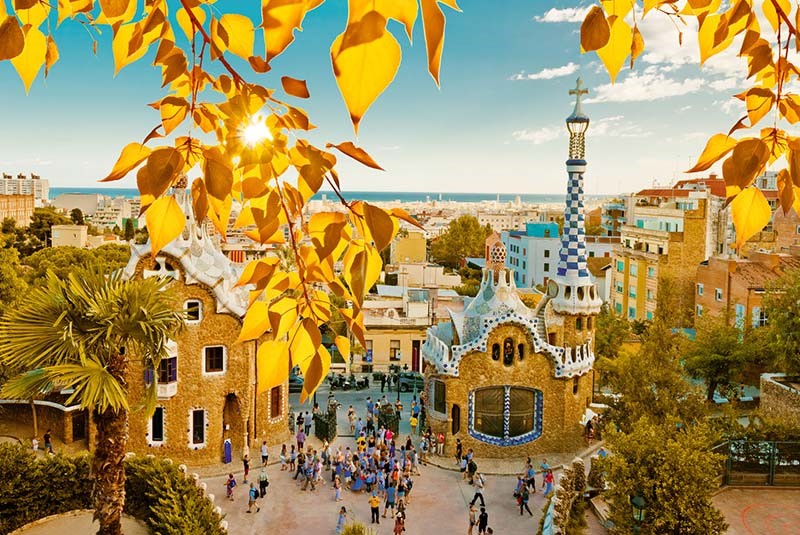 Barcelona has everything to fascinate you among all European cities located on the fringes of the Mediterranean, from the fiery Magician On La Rambla Street to the ever-present works of Antoni Gaudí. A relaxing walk under the bright sunshine of different months and tempting foods you can’t resist are the characteristics of the city that have made it a popular destination. In Barcelona anytime you are tired of the hustle and bustle of city life, you can quickly reach the beaches that surround it.

Stockholm the beauty of Sweden 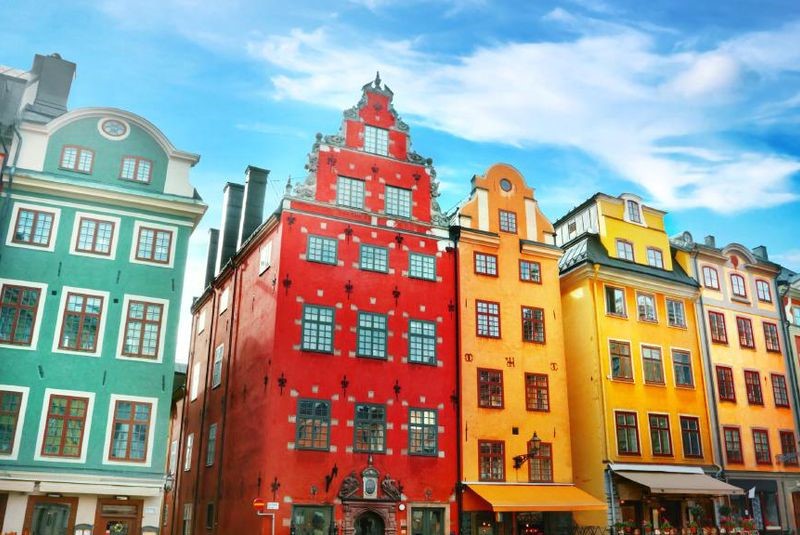 Sweden’s capital is full of things that excite children, from the World of Pippi Longstocking to the royal palace and the unforgettable taste of cinnamon bun. Buy a Stockholm Pass to save money and explore the fascinating islands of Stockholm with your family connected by bridges and boats. 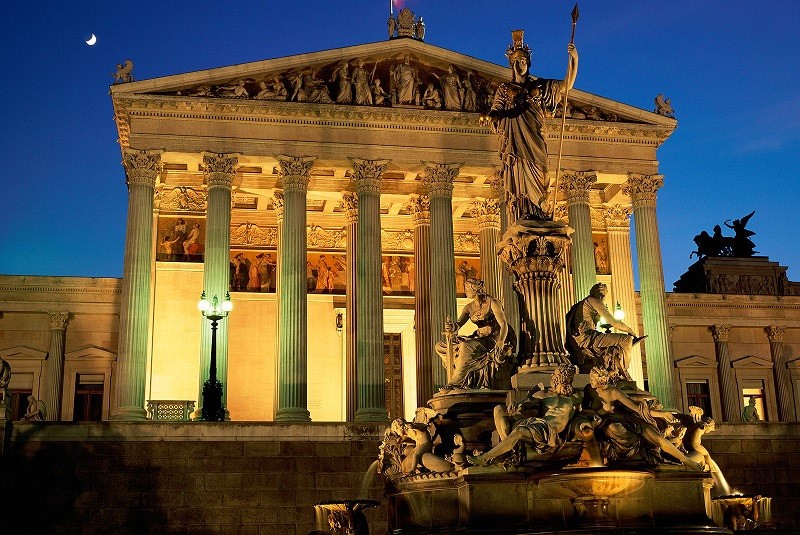 Vienna can be considered the winner of the highest quality of life competition for families, and is certainly the best city in the world for a small family visit. About 15,000 concerts are held in Vienna each year and pastries and cafes make your moments more enjoyable in this city.

Tags:Europe Travel TipsTravel Guide EuropeWhat to Do in Europe