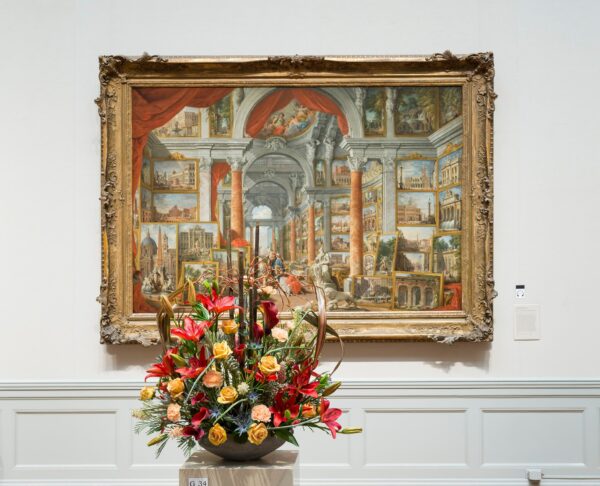 Boston is one of the largest cities in the United States and the largest city in the state of Massachusetts. Museums of Boston are some of the best places you should visit since there are many of them here. This city was founded in 1630 by immigrants and is the epicenter of the American Revolution. The rich history of this city with its beautiful architecture, the existence of prestigious universities such as Harvard, prominent sports teams and very attractive museums which attracts many tourists every year. In fact, if you are interested in a classic city in America, Boston is one of the best possible travel choices. 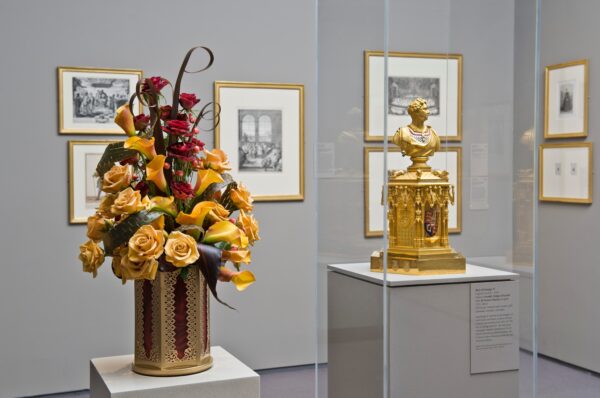 The Museum of Fine Arts, Boston has its initial funding in 1870. This place is on the historic homelands of the Massachusetts people which for a long time was a place of meeting and exchange among different nations. This museum opened to the general public in year 1876. You can find Museum of Fine Arts on Huntington Avenue, which is home to 500,000 works of art. In recent years, has become one of the most comprehensive art museums in the world. When you visit here you can experience artworks from ancient Egyptian era to modern contemporary ones. 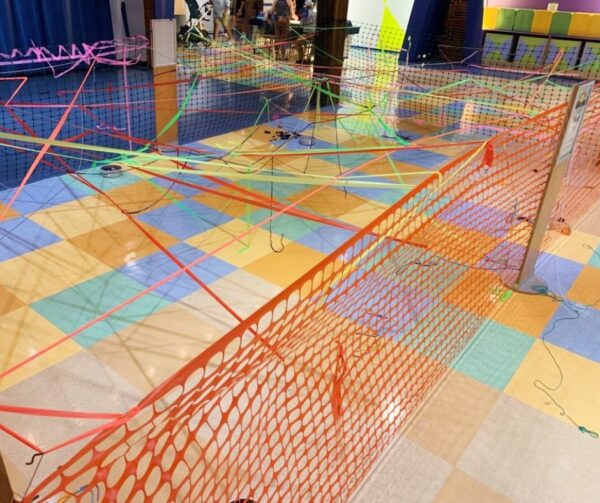 Boston Children’s Museum is the second oldest museum of its type in the world. Also, it is one of the most influential children’s museums of Boston too. This museum was founded in 1913 by the Science Teachers’ Bureau to be a center for the exchange of ideas to advance the teaching of science. Here, children will engage in joyful discovery and have appreciation for this world and develop some foundational skills. Moreover, Boston Children’s Museum exhibits focus mainly on environmental awareness, science, culture, health & fitness as well as the arts.

Museum of Science inside Science Park 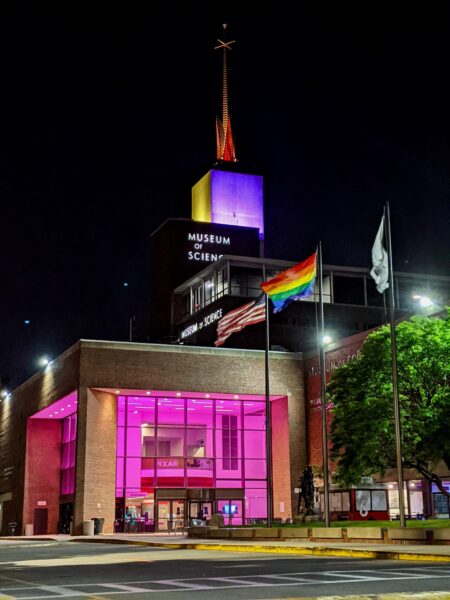 Museum of Science is one of the largest science centers worldwide. Also, it is one of New England’s most popular cultural institution. The purpose of Museum of Science is to lead the nationwide effort to popularize engineering education awareness and help individuals to reconnect with mathematics again. 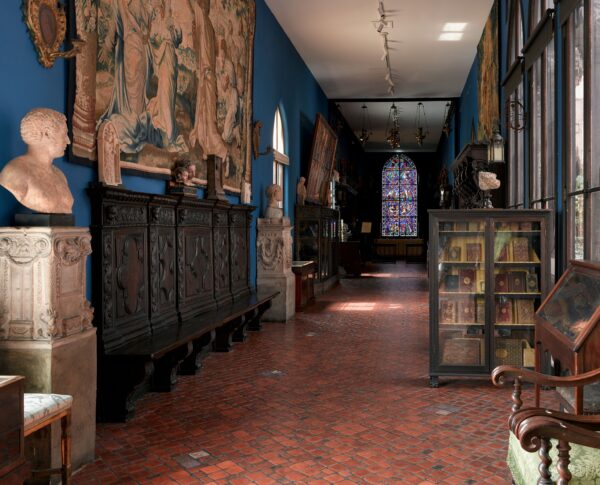 Isabella Stewart Gardner Museum is another one of smaller museums of Boston. It is good to know that construction of the Museum was mostly done in year 1901. Also, there are an interesting collection of sculptures, paintings, manuscripts, rare books, and decorative arts available here.

The Institute of Contemporary Art at Harbor Shore 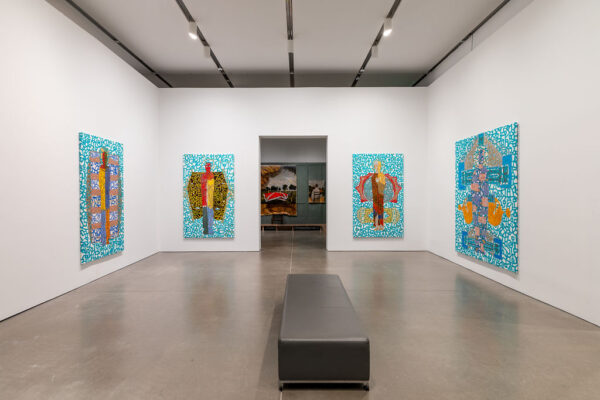 The Institute of Contemporary Art has is sister institution to New York’s The Museum of Modern Art. The artworks here consist of literature, visual arts as well as some performances. Throughout its operation the ICA always supported the new & upcoming artists and bringing them to public attention. The General Admission cost is $15 and individuals under 18 can attend here free of charge. 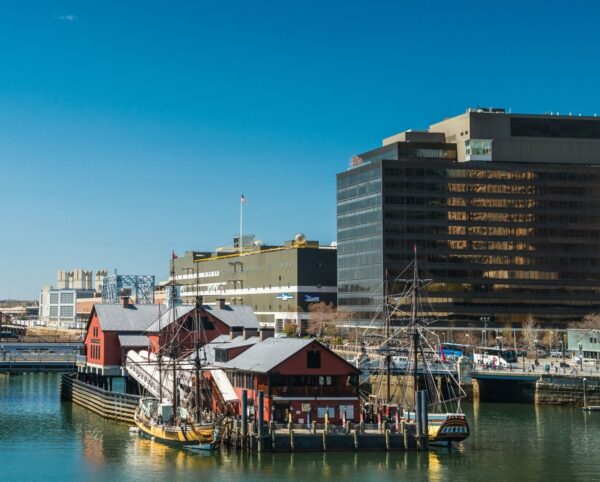 At the Boston Tea Party Ships & Museum, you are able to participate in well-known events that shaped the path of American history. It is truly one of the most unique museums of Boston for outside tourists. These shows includes interactive exhibits, live actors as well as boarding the full-scale replica 18th-century sailing vessels. The admission cost for adults here is at $30. 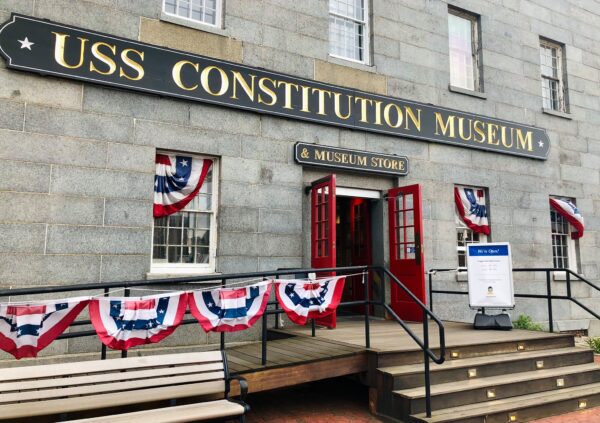 At USS Constitution Museum, the main purpose here is gathering, preserving, and analyzing the stories of “Old Ironsides. In fact, they seek to engage all individuals in the story of Constitution to initiate debate about American experience, maritime culture and the naval service. With a global audience, they strive to be the best museum possible based on scholarship and innovative ways of sharing Constitution‘s stories. 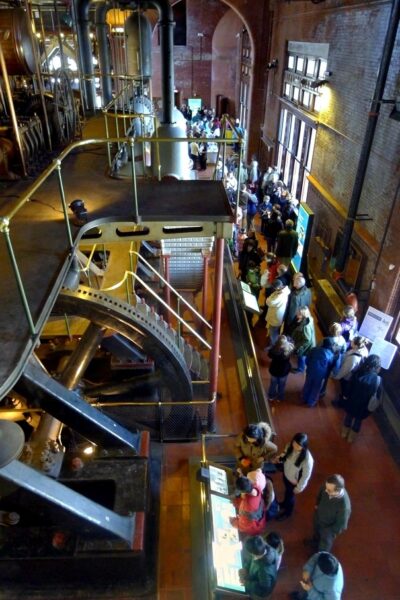 The Waterworks Museum is another one of museums of Boston. Furthermore, this place offers the unique stories of one of the country’s earliest metropolitan water supply systems through exhibits and educational programs on engineering, architecture, social history, public health, and access to drinking water. The main part of the Waterworks Museum is its steam engine collections. You will see three original coal-fired and steam-powered water pumps at this Museum. Also, there are monuments of 19th century technology and innovation.