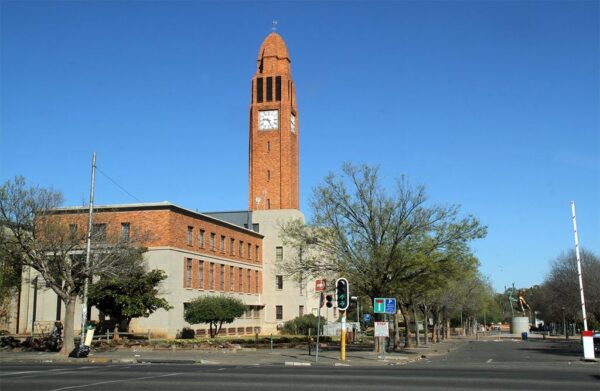 Even though Klerksdorp is a small town in the North West Province, restaurants in Klerksdorp, still, offer great variety of cuisines including seafood, international, Asian and vegetarian. What makes these eateries interesting is that the portions are sufficient and they reasonably priced their meals. Furthermore, Klerksdorp is a South African town in the municipality of Matlosana in the northwest province, in the west of the old province of Transvaal. Klerksdorp is the capital of the southern district of the province. 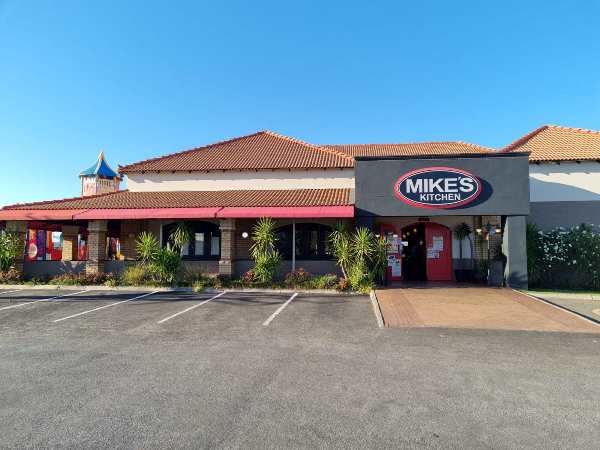 Located in FNB Bank ATM Flamwood Walk strip mall, in the Irenepark neighborhood, Mike’s Kitchen is one of well-known restaurants in Klerksdorp for comfort food. The main is very meat oriented and consists of steaks, schnitzels, and ribs. They have extensive menus for breakfast, desserts, starters and beverages as well. If you are bringing kids along as well, there is even a menu for them too as well as a large playground on the outside. This playground is located in a secured fenced area so that kids do not manage to get away from its premise. 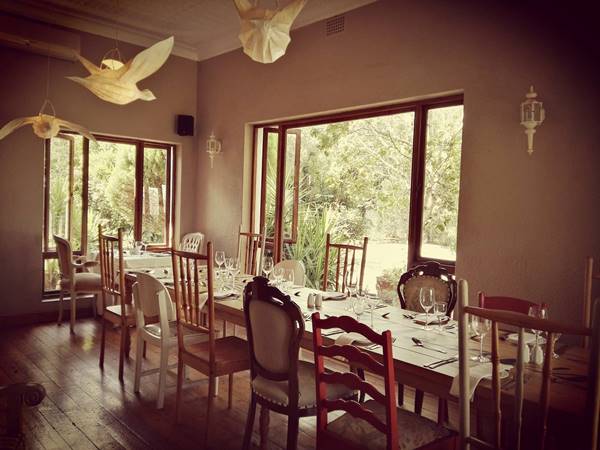 You can find RoseMary’s Restaurant in the center of the town, in the Wilkoppies area. For those that are seeking healthy and modern international cuisine, RoseMary’s is the place they should visit. The food option is limitless, from various pastas to burgers and deserts. Also, they offer freshly baked bread too, all with very reasonable prices. Moreover, vegetarians would also feel at home at RoseMary’s, since they are known to make fantastic salads as well. You can find RoseMary’s Restaurant at 24 Michael St in Wilkoppies. 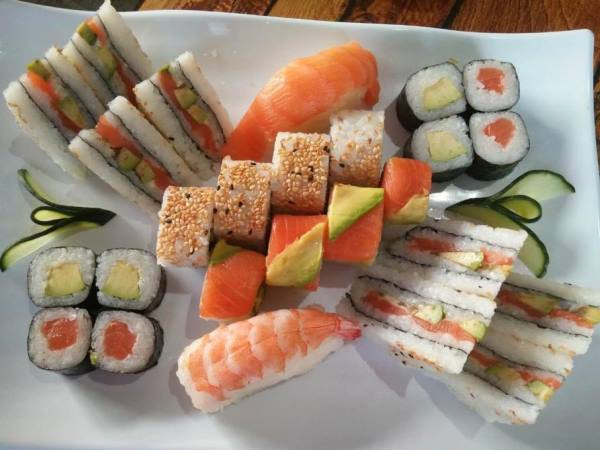 Yummy Sushi is one of handful of sushi restaurants in Klerksdorp offering both sushi and other Asian dishes with reasonable prices. Head to Macrovest Shopping Center in Wilkoppies neighborhood to Yummy Sushi. Their Chinese and Thai meals are popular with customers since they are delicious and budget friendly. Also, they are selling some imported Asian items so that you can bring home and cook a your own pace. 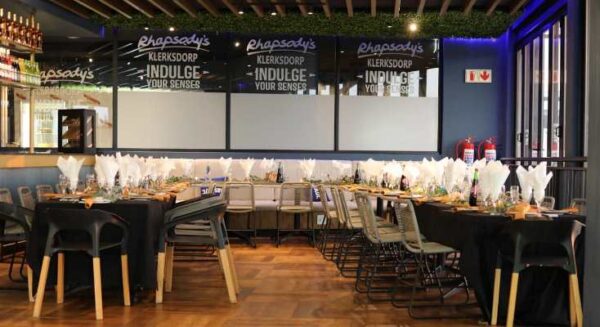 Rhapsody’s Klerksdorp is located in Matlosana Mall, beside 151 Joe Slovo Road, with large dining halls both on the inside and outside. The menu consist of amazing international dishes with hundreds of options to choose from. Cocktails, desserts, breakfasts and lots of burgers are waiting for hungry customers at Rhapsody’s. This restaurant is located near Matlosana Mall with a availability of many shops for individuals to shop around. 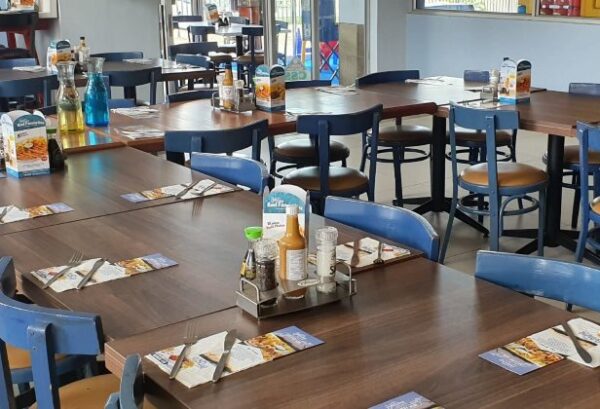 John Dory’s Klerksdorp is one of best seafood restaurants in Klerksdorp which other than South Africa, has branches in Namibia and Zambia. This restaurant has a very beautiful setting and hospitable staff. They are famous for their platters and combos here which are suitable for groups dining here. The
john dory’s klerksdorp menu includes starters, prawns & platters, grilled seafood, seafood combos, all kinds of sushi, salads as well as some desserts & shakes. there are also some options that are carefully selected for kids.

Another good thing about here is that there are often value meals if you are going there with family. Specially on the weekends, you get to enjoy platters that come as a set and are suitable for families or small groups. The location of John Dory’s seafood restaurant is at shop 17A inside Macrovest Shopping Centre.