Spain is a wonderful place and many travelers can find some of top tourist attractions in Malaga. Founded in the 8th century BC, Malaga tourist attractions are definitely sights to see. This city is one of the oldest ports in the Mediterranean. The important historical spots of this city represent Malaga’s evolving past. Along with history, Málaga offers you breathtaking views of the Costa del Sol and a great climate combined with beautiful culture and beaches. You can walk around these tourist attractions and historic center of the city and reach small boutiques as well as local restaurants.

The cathedral, with its entrance decorated with two twin towers, is built on the site of an old mosque. Visitors will be mesmerized by the stunningly accurate and well-proportioned interior of the building. The third chapel on the south side of the building is decorated with a painting. It is famous as the “The Virgin of the Rosary” by Alonso Cano. Also, in the first choir chapel there are kneeling statues of Catholic kings made by Pedro de Mena. Furthermore, tourists can climb to a height of 86 meters north of the tower and see the vast and amazing scenery. 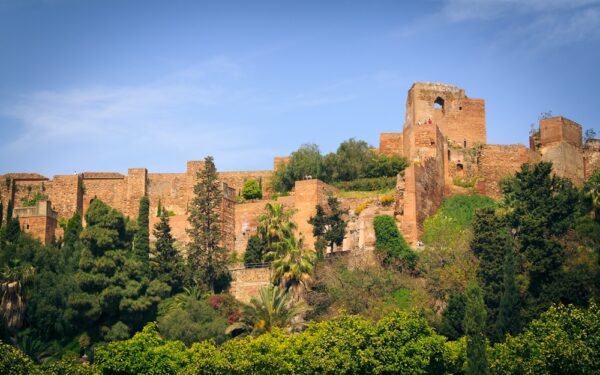 This military fortress, which proudly stands on the heights of Montes de Málaga, is another tourist attractions in Malaga with the Spanish-Islamic style. Abd-al-Rahman III built the castle on the Phoenician lighthouse site in the 10th century. The Sultan of Granada, Yusef 1, expanded the fort in the early 14th century. Moreover, the castle is famous for its quarterly siege by Catholic kings Ferdinand and Isabella. The image of this building can be seen on the flag of Malaga as well as the flag of the province.

Located north of the Picasso Museum, it is a 17th-century Baroque church and one of the most important churches and attractions in Malaga. The church includes the chapel of Our Lady of Victory, with a 15th-century statue of the Virgin of Victory. In fact, this was a gift from Emperor Maximilian I to King Ferdinand. Moreover, the church was built on the site where the Catholic kings re-laid siege to Malaga during the conquest. 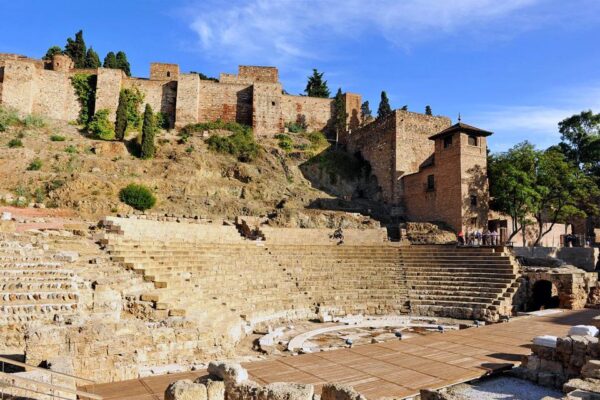 Alcazaba was the military stronghold of the kings of North Africa in the 9th century AD. This fortress was built on the ruins of a Roman castle and rebuilt in the 11th century. Muslim rulers governed the people from this fortress for centuries. This fortress, cleverly situated on Gibralfaro Hill, has three layers of defensive walls and 110 main towers. Also, visitors can see some of the remaining towers and the beautiful garden of the castle grounds. Furthermore, today, Alcazaba is home to the Malaga Museum, which includes two museums: the Provincial Museum of Fine Arts, a permanent and excellent collection of 19th-century regional paintings, as well as famous works by Spanish artists as well as old Picasso paintings.

The second museum is the Archaeological Museum, which houses Roman antiquities, a collection of Andalusian pottery, and replicas of castles. 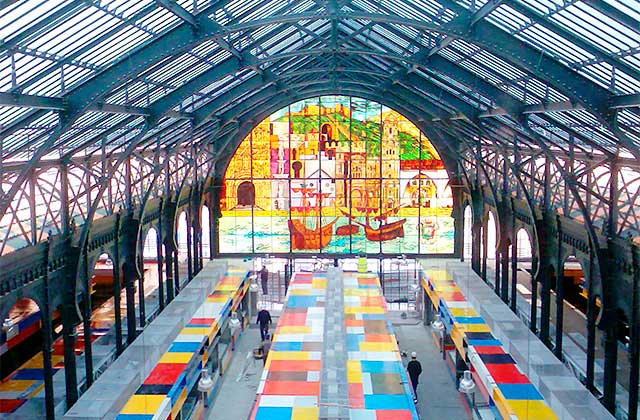 The entrance to this market alone is very valuable and spectacular. This 14th-century Islamic horseshoe entrance gate is the only surviving part of the old Moore shipyard. Moreover, you can enter this vast market and see the bustling scenes of vendors selling fresh fruits, vegetables and cheese. 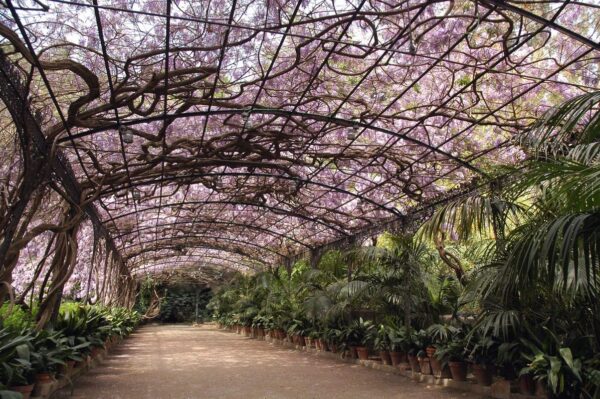 Botanical Gardens are another one of beautiful tourist attractions in Malaga. These gardens were built in 1855 by Mark Loring and his wife. These unique areas are full of vibrant Mediterranean, tropical and subtropical plants and flowers. Also, you can see various species from all over the world available here. This garden, which is itself a collection of many different gardens, offers a variety of unique landscapes. 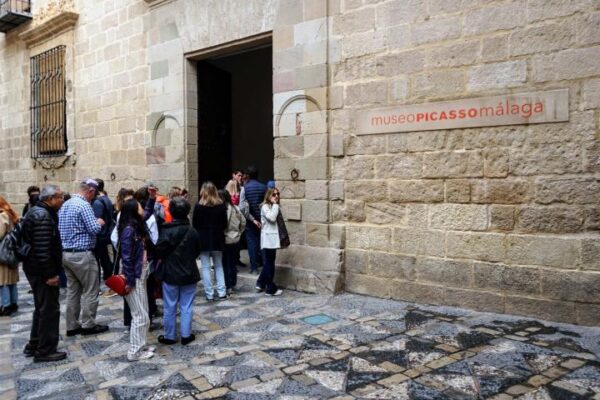 One of the must-see attractions in Malaga for modern art lovers is seeing the museum in the old part of town. This part has the house where Picasso was born showing many works by this artist. This collection covers Picasso’s entire life and his artistic career from his first studies to his creative innovations. Moreover, these works include works created between 1892 and 1972. They display a wide range of styles and techniques of masterful Picasso.