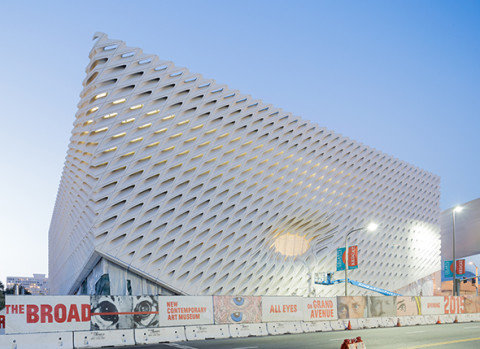 If you are interested in other sort of monuments around the world, check out most beautiful mosques in the world as well.

National Gallery of Singapore in Singapore 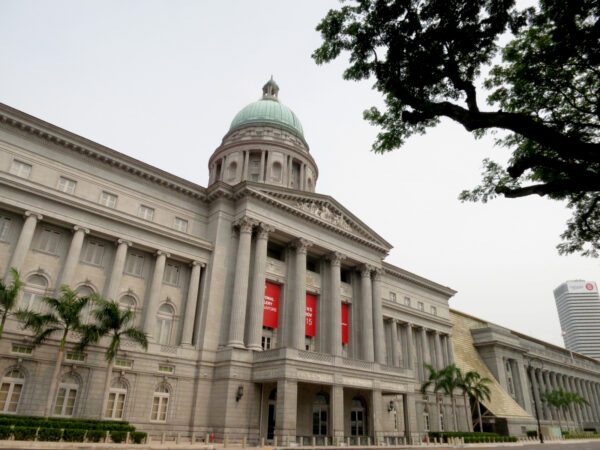 The “red dot” is the acronym of a small but powerful Singapore. This venue is one of worlds top museums that hosts the creative works of Singapore artists from the 19th century onwards as well as the works of other Asian visual arts. The National Gallery of Singapore opened in late 2015 and is home to the world’s largest public collection of Singaporean and Southeast Asian art, with approximately 10,000 works.

Museu do Amanhã in Rio de Janeiro in Brazil

The future lies in the Rio de Janeiro Museum of Tomorrow, a place in the heart of the city that is well ahead of its time. Museu do Amanhã is one of the world’s top museums in terms of its futuristic design. It contains works of modern art, built by Santiago Calatrava and located in the heart of Brazil. This museum is located near Praça Mauá tourist attraction accessible via Parada dos Museus tram stop or Uruguaiana subway station. 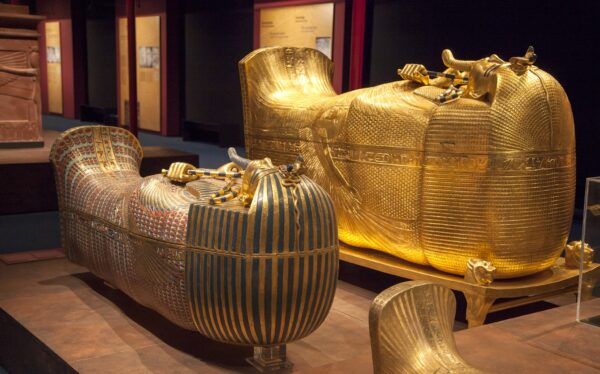 Grand Egyptian Museum is a new place for the sarcophagus of mummies in Egypt. This place plans to become one of the best museums in the world for seeing Ancient Egypt. Also, the design is very spacious and you can see many old artefacts and mummy statues in here.

National Museum of African American History and Culture in Washington 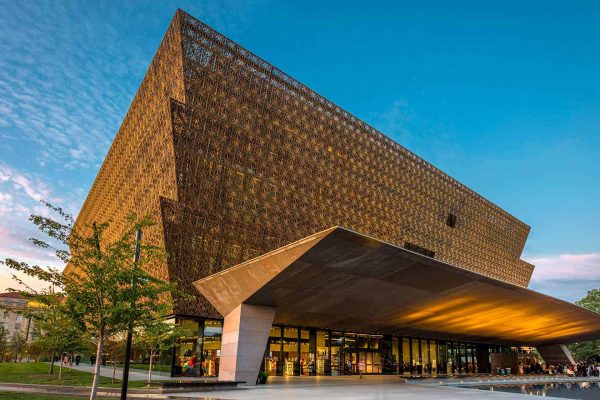 The venue is in operation since 2016 and is a venue for cultural artifacts, genre-defining arts, local treasures and personal heritage to serve as a tribute to the African American minority culture.

Biomuseo in Panama City in Panama 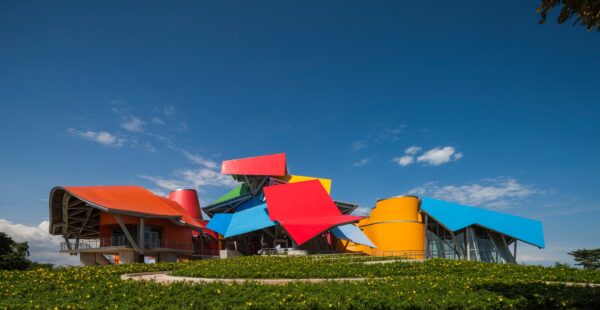 The Panama Canal, which revolutionized international shipping routes, celebrated its 100th anniversary in 2014. Panama city tourists can now see the Museum of Biological Ecosystems set up in the area. Experts from the Smithsonian Tropical Research Institute have helped build and design the museum, which is set to host an exhibition of biodiversity, including marine plants and native animals. 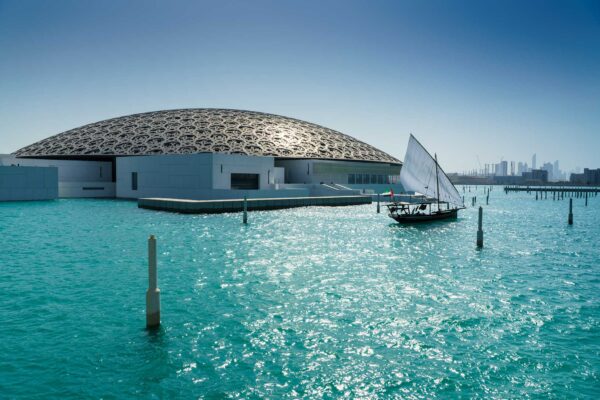 The Louvre Abu Dhabi Museum is open since 2017 and aims to help transform the small Emirates of the Persian Gulf into a place of international art. Moreover, this place is increasingly becoming one of the world’s top museums. Also, it showcases borrowed arts from famous French museums of the Louvre in Paris in the Middle East. 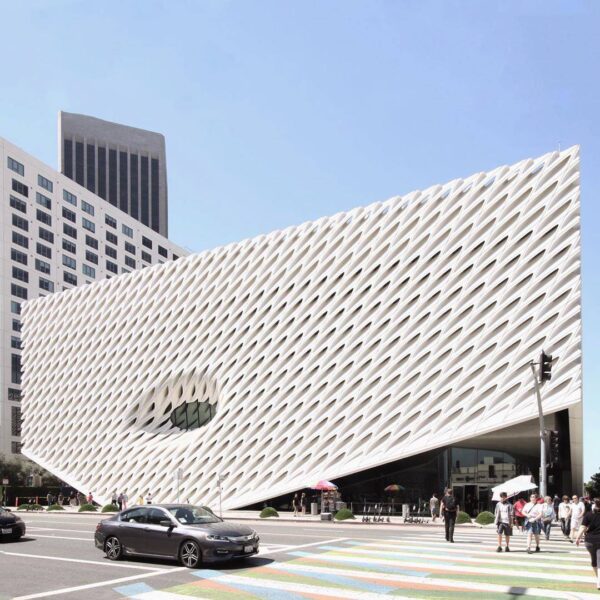 Broad with a collection of art shows and a lending program to museums and galleries around the world, Broad makes the contemporary art collection available to a wide audience from the 1950s to today. This museum is located a short walk away from Walt Disney Concert Hall near the Grand Park Station.